Get the latest from our blog. Food, drink and cooking with people who love food.

Greece is home to a diverse range of dishes rich in fresh fruits and vegetables, fish and seafood, and a number of other high-quality ingredients. Greek cuisine is recognised as being one of the healthiest in the world and has great nutritional value whilst remaining packed full of flavour. Mainland Greece and its islands typically experience a Mediterranean climate with plenty of sunshine due to its southern position in Europe which makes for successful farming. The Greek diet has remained constant over time with few changes and the recipes themselves are relatively simple which helps to appreciate the raw ingredients.

We’ve taken the time to put together the following article to suggest how you could begin to incorporate Greek cuisine into your everyday diet and help you become healthier with healthy Greek recipes. With everything going on this year, it is no surprise that people are looking to save any spare pennies and often don’t feel motivated enough to cook extravagant meals. Greek cooking can help you save time and money on difficult and unconventional techniques and ingredients without compromising on taste.

The majority of traditional Greek recipes rely on only a handful of core ingredients including:

Greece is notorious for its salads, grilled meat, bread, and cheese, but there is so much more to Greek cuisine than this small selection of dishes. Outlined below are some of Greece’s favourite delicacies which on the whole revolve around the ingredients previously mentioned:

This is just a small preview from the endless variety of Greek food available.

Wine is a great accompaniment to a number of Greek dishes but due to traditional Greek meals consisting of several courses, finding an appropriate wine can be difficult. To avoid this issue, it is recommended that you focus on the primary part of the meal and select your wine based on that. Typically, tomato-based or meat dishes go well with a red wine whereas salads and foods with filo pastry are better suited to white wine. Rose is another wine which pairs well with Greek food and can often be used alternatively to whites or reds.

Below we have outlined some more specific wine pairings:

In a world where vegetarianism is on the rise, Greek cuisine is becoming increasingly popular due to the primary focus on vegetables. While a number of dishes still involve meat, it is often the case that the vegetables in the meal are the priority and eating this type of food can help you to reduce the amount of meat you consume. There are also alternatives which can be incorporated instead if you wish to cut meat out of your diet completely.

While we appreciate that you might enjoy eating meat and don’t want to give it up completely, there are a number of health benefits that come along with a vegetarian diet. Removing meat from your diet can help reduce the risk of obesity, heart disease, and high blood pressure. As well as this, reducing your meat intake can significantly benefit the environment and help to slow climate change. Every year, more and more forests are being destroyed to create space for livestock and is therefore reducing the amount of carbon dioxide that is absorbed by trees during photosynthesis. Additionally, the trees are often burned which releases even more carbon dioxide and overall, this can result in billions of tonnes of the greenhouse gas in the atmosphere which in turn accelerates global warming.

With saving the environment and personal growth becoming a much larger priority for many in 2021, you can do your bit by eating more Greek food. Not only can this help you to become healthier but you can lower your carbon footprint without feeling like you’re missing out. By incorporating Greek cuisine into your everyday diet and making meat secondary to vegetables, you can experience these benefits without having to compromise on flavour and continue to enjoy food to the fullest.

Peter has been a keen blogger and amateur food critic for over 20 years.  When eating and drink Peter loves spending time with his family and friends.

Get the latest news and updates from our #food and #drink blog. https://t.co/uvRlHqmkA8 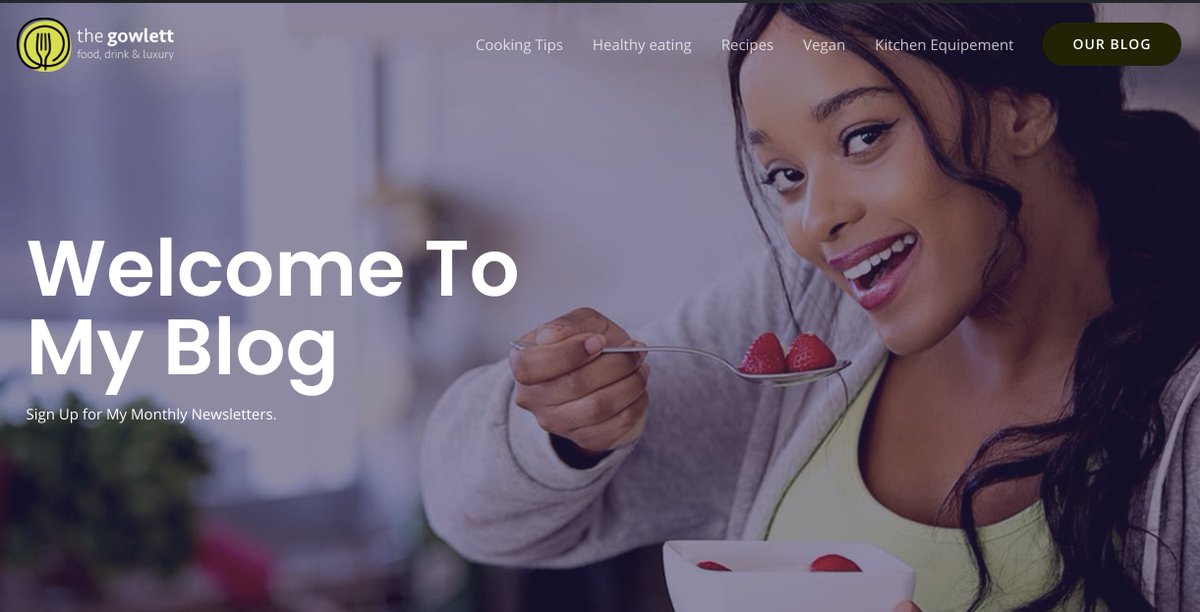